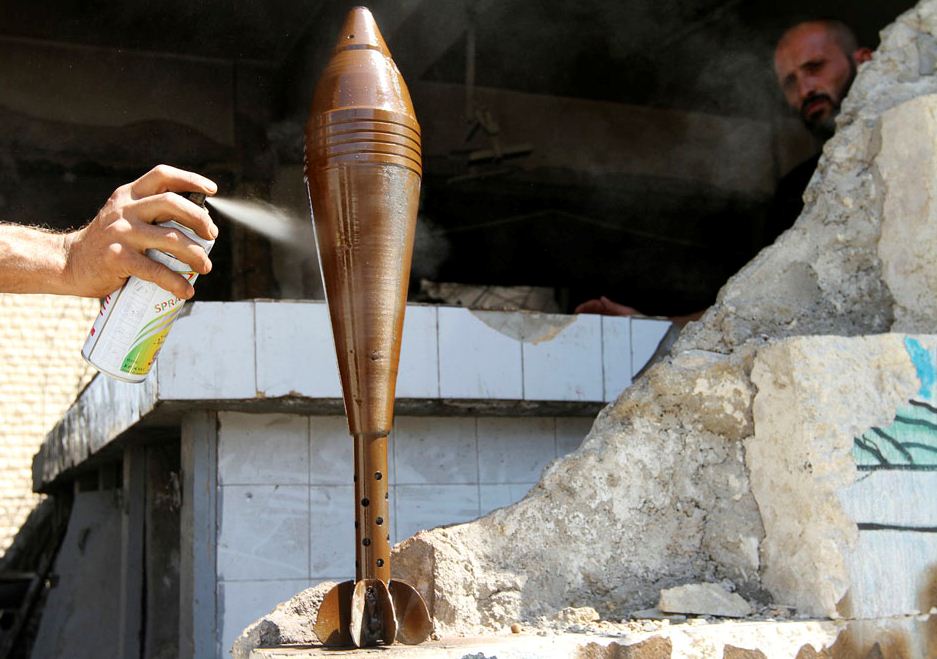 Syrian Rebels Fighting Among Themselves 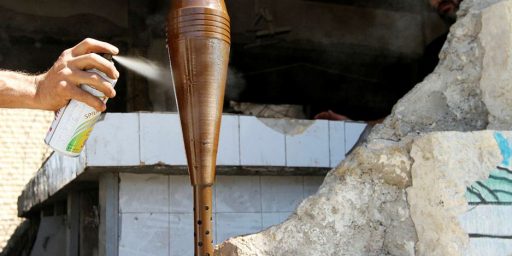 All’s Fair, Even if It’s Unfair?