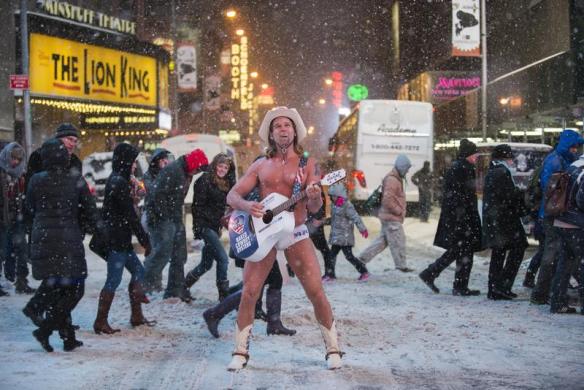 Winners will be announced (possibly) after Tuesday PM. Life has been getting in the way, I’ll try to return the contest to a more normal schedule next week. 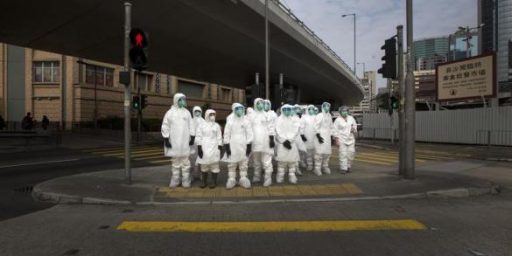 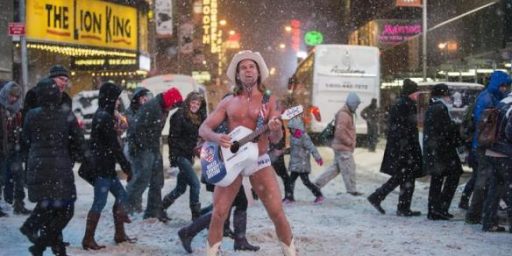