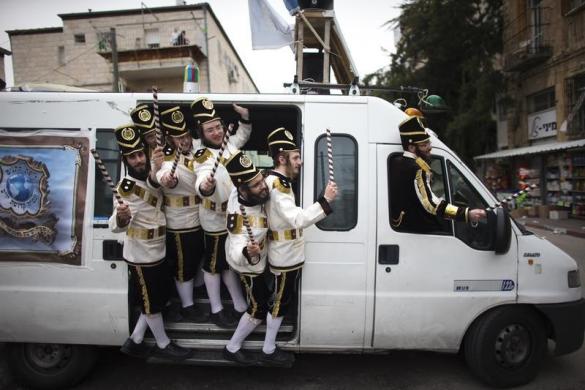 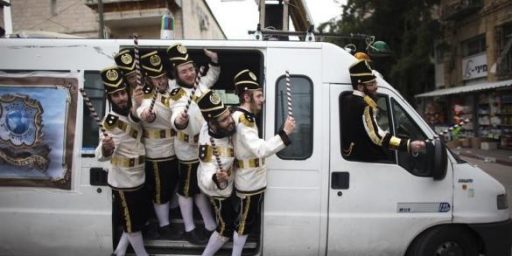 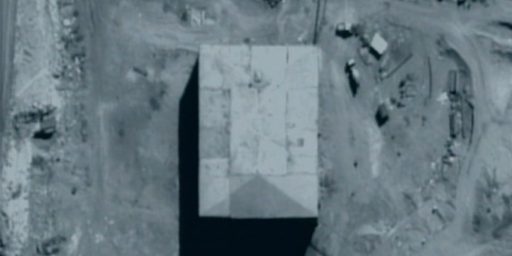 Destruction of a What? 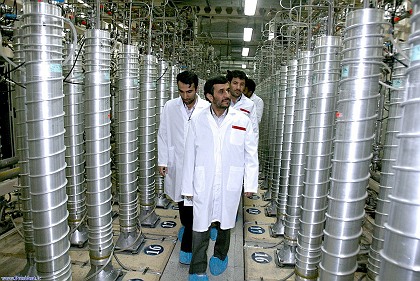