The I Demand A Recount Edition OTB Caption ContestTM is now over.

The I Demand A Recount Edition OTB Caption ContestTM is now over. 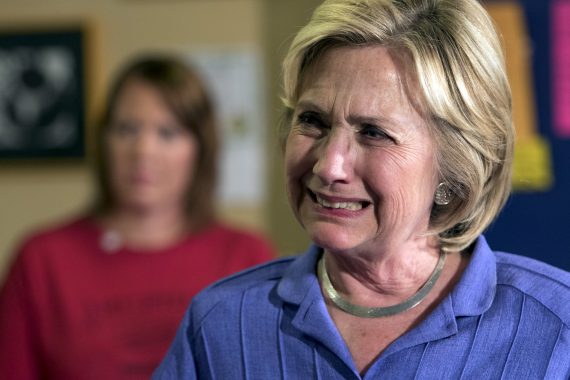 Second: Guarneri – What do you mean Huma’s going back to Anthony?

Third: Paul Hooson – The look of a woman with a bitter Bill to swallow…

Mu – “No, I didn’t realize our new retirement home Bill picked is next to the “Three Hops Bunny Ranch”

Doug Mataconis – “Of course I’m not upset at the outcome of the election. Why would you think otherwise?”

markm – ….sooooooooooo I am going to lose TWICE IN ONE ELECTION?!?!??

barbintheboonies – Do you people even get the quandary I`ve gotten myself in?

RockThisTown – Well, on the bright side, the Cubs won.

josh430 – “The Precious is mine. He stole my Precious. Gollum wants it’s Precious back.”

Jack – Suck it up, buttercup.

The difference between winning and whining… There is no “H” in winning.

Where will you be when your laxative kicks in. 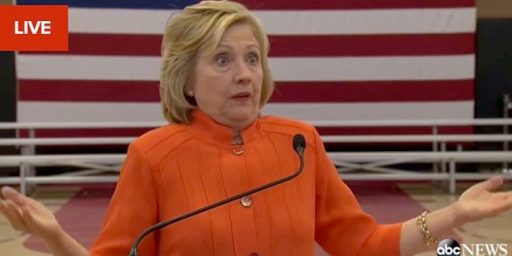