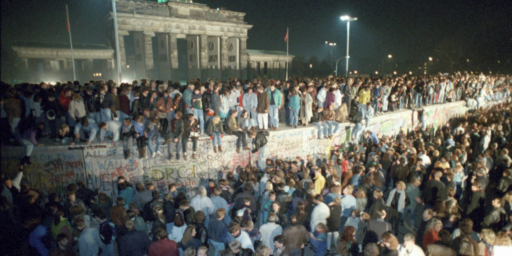 The Fall Of The Berlin Wall, Thirty Years Later 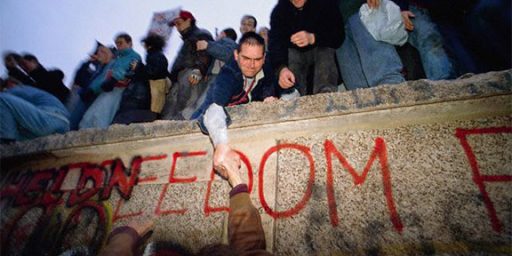