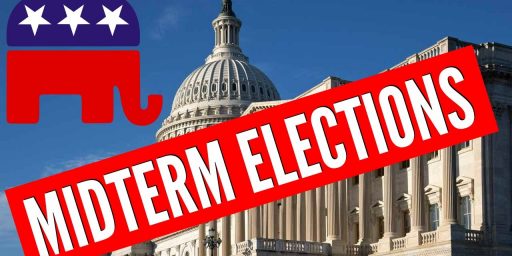 No, Kid Rock Is Not Running For Senate 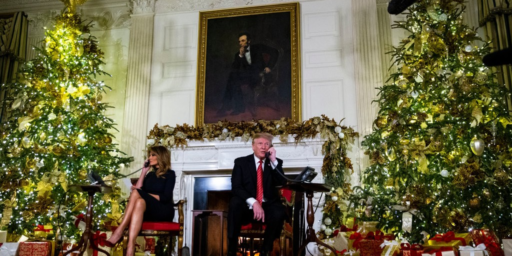