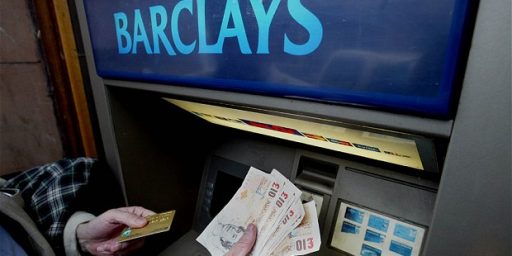 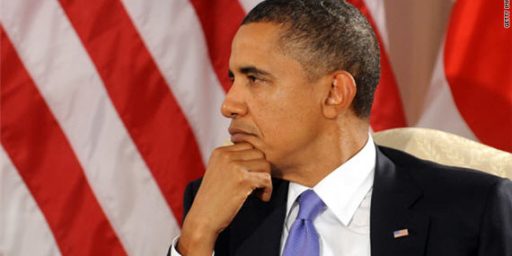 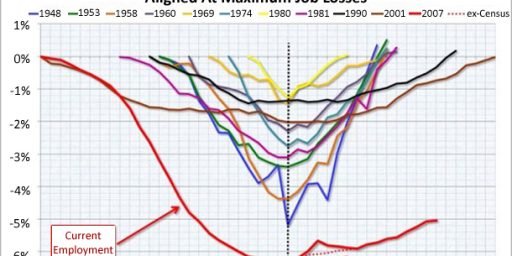 How Bad Is The Employment Picture? This Bad