Johnny, Are You Queer?
FILED UNDER: Uncategorized, Late Night OTB 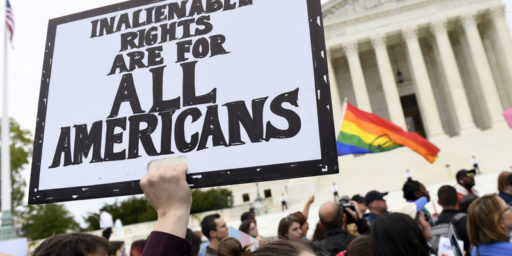 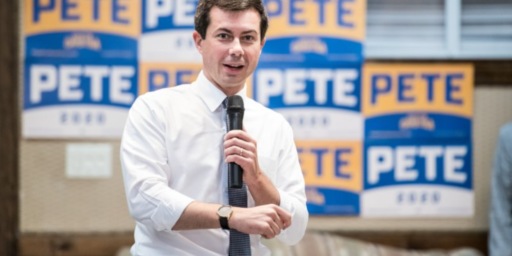 Fat Studies: Coming to a College Near You? 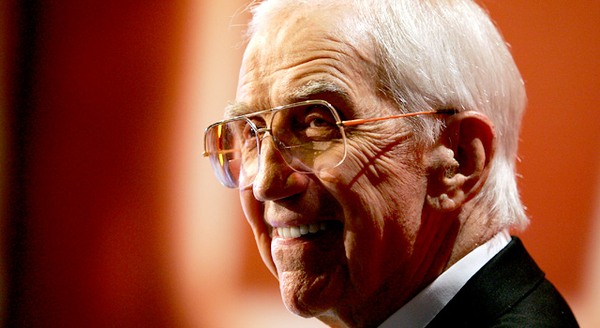