“Stevie Ray Vaughan is dead, and we can’t get Jon Bon Jovi in a helicopter.” – Denis Leary 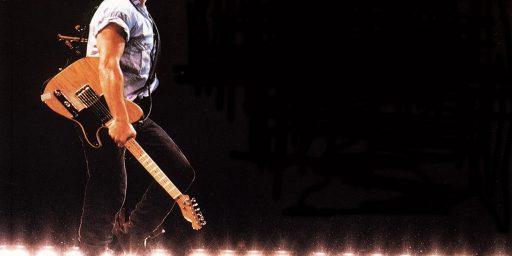