In tribute to the recently deprecated Madden ’08: 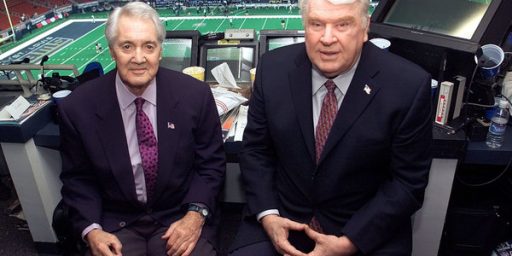 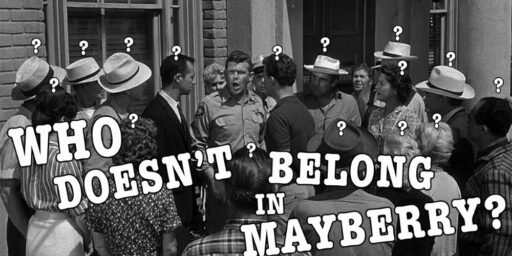 Ben Carson Spends $31,000 On A Dining Room Table For His Office