Since the Supreme Court won’t allow cameras in the courtroom for oral argument, or indeed anything, John Oliver has come up with an alternative (one mildly NSFW word in the video):

Here’s a link to the raw footage that John Oliver referenced in the video. There’s no sound to it since its meant for people to use to create their own videos. I look forward to seeing what happens.

As Jamie Fuller notes, we should take this idea and apply it to political debates.

FILED UNDER: Humor, Law and the Courts, debates 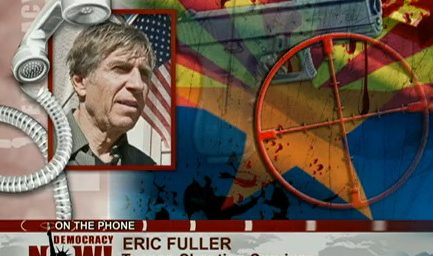 How Not To Improve The Discourse