Did Richard Nixon have knowledge of the future? 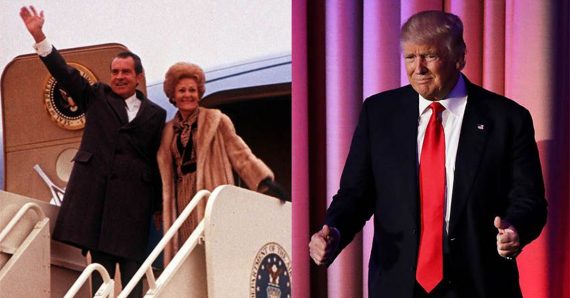 Guess who saw Donald Trump as a potential President thirty years ago?

In 1987, the Nixons predicted @realDonaldTrump would win whenever he ran for office. Photo courtesy @nixonfoundation #PresidentElectTrump pic.twitter.com/hICGWZL6MJ

To be fair, Nixon said that his wife Pat was the one who first suggested it and there’s no indication as to whether the former President and President-elect ever met, but this is just one of those bits of political history that come out at a time like this.

And it would explain one similarity between Trump and Nixon 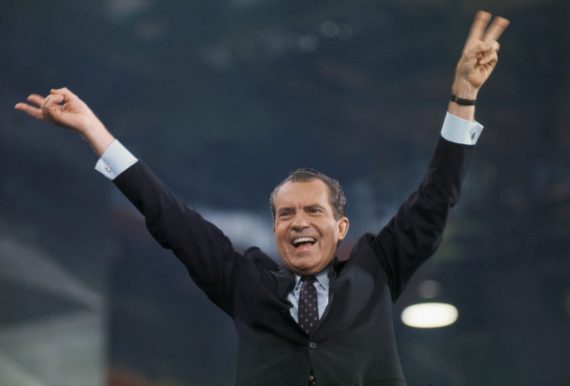