Julian Sanchez found himself “mildly grossed out” to learn that several D.C. area restaurants he’d frequented had been shut down for various health violations, many involving rodents. Despite his general libertarian predisposition, he’s not opposed to regulation in this case for a variety of reasons he sets forth. Matthew Yglesias, who’s not all that libertarian to begin with, agrees. Radley Balko sets forth a classic, yet reasonable, libertarian rebuttal and explains why the free market would actually work here if permitted to do so. Julian responds with a rather long and nuanced reply, still coming out in favor of regulation here.

I don’t have a lot to add to their immediate debate, except to say that I tend to agree with Matt and Julian on this one. While Radley is probably right that a private inspection guild could emerge to perform this function, the loopholes are rather large in a situation where many if not most of the restaurant’s customers are first timers or very infrequent. In my own case, I very seldom think to look for a restaurant’s health rating. This owes to a combination of carelessness on my part, a system that seems to cope with at least low levels of germs reasonably well, and a general assumption that restaurants are clean or they’d go out of business. If I had to rely on private inspection regimes, it would require a much greater degree of either risk acceptance or investment of effort into discerning the credentials of the competing certification firms than I’d prefer to expend. Still, as Radley and his commentators point out, we’re likely living in a sense of false security, given that the number of government inspectors is almost certainly inadequate to the task.

All of which brings to mind the FDA’s “The Food Defect Action Levels,” the example I always used to my amusement and the students’ horror when I taught about bureaucratic regulation in my intro to American Government courses. The basic premise here is that Congress directs bureaucracies to create certain vague conditions (safe food, in this case) and it’s up to the bureaucracies, with their far greater expertise, to figure out how to do it. Because of the necessity for fairness and to achieve systemization–the things we created bureaucracies for to begin with–this inevitably leads to quantifiable standards.

Some semi-random examples from the guidelines follow. They take the form: foodstuff, contaminent/defect, acceptable level.

You get the idea. And, suffice it to say, you don’t even want to know what’s in your chocolate. 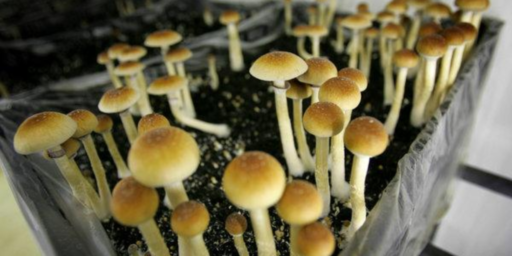 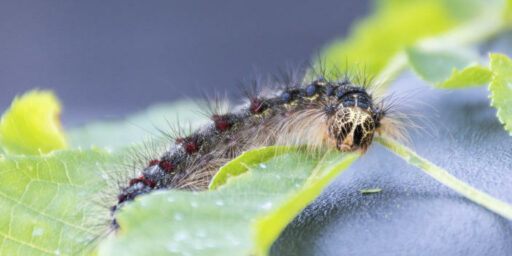