Of the eight shots in the Sarah Palin cover shoot, all eight feature her in sweatshirts and similar togs. Not exactly presidential. 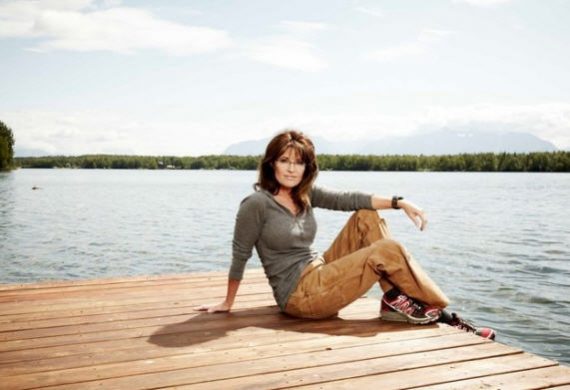 While Sarah Palin’s declaration to Newsweek that “I believe that I can win a national election” while remaining coy as to whether she’ll actually run for president is barely interesting, her decision to pose for a photo shoot for the magazine is.

As Chris Bodenner points out, Palin excoriated Newsweek back in 2009 for using a photo taken from a Runner’s World shoot for a cover story.  And, while I’m no fan of Palin’s, I agreed with her that it was a cheap stunt.

But here she is again. 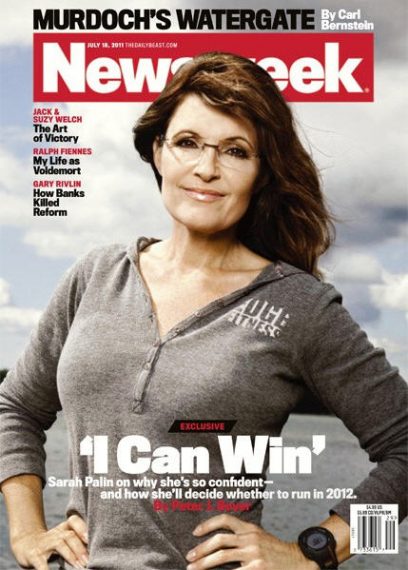 Of the eight shots in the Sarah Palin cover shoot, all eight feature her in sweatshirts and similar togs. This bolsters her “outdoorsy” image. None are exploitative. But they’re not exactly presidential, either. It’s hard to imagine Mitt Romney or Michele Bachmann posing for these photos.