Scott Adams was diagnosed 18 months ago with a rare, incurable condition that left him unable to speak under most circumstances. Doctors couldn’t help him, so he fixed it himself.

But have I mentioned I’m an optimist?

Just because no one has ever gotten better from Spasmodic Dysphonia before doesn’t mean I can’t be the first. So every day for months and months I tried new tricks to regain my voice. I visualized speaking correctly and repeatedly told myself I could (affirmations). I used self hypnosis. I used voice therapy exercises. I spoke in higher pitches, or changing pitches. I observed when my voice worked best and when it was worst and looked for patterns. I tried speaking in foreign accents. I tried “singing” some words that were especially hard.

My theory was that the part of my brain responsible for normal speech was still intact, but for some reason had become disconnected from the neural pathways to my vocal cords. (That’s consistent with any expert’s best guess of what’s happening with Spasmodic Dysphonia. It’s somewhat mysterious.) And so I reasoned that there was some way to remap that connection. All I needed to do was find the type of speaking or context most similar — but still different enough — from normal speech that still worked. Once I could speak in that slightly different context, I would continue to close the gap between the different-context speech and normal speech until my neural pathways remapped. Well, that was my theory. But I’m no brain surgeon.

The day before yesterday, while helping on a homework assignment, I noticed I could speak perfectly in rhyme. Rhyme was a context I hadn’t considered. A poem isn’t singing and it isn’t regular talking. But for some reason the context is just different enough from normal speech that my brain handled it fine.

Jack be nimble, Jack be quick.
Jack jumped over the candlestick.

I repeated it dozens of times, partly because I could. It was effortless, even though it was similar to regular speech. I enjoyed repeating it, hearing the sound of my own voice working almost flawlessly. I longed for that sound, and the memory of normal speech. Perhaps the rhyme took me back to my own childhood too. Or maybe it’s just plain catchy. I enjoyed repeating it more than I should have. Then something happened.

Not 100%, but close, like a car starting up on a cold winter night. And so I talked that night. A lot. And all the next day. A few times I felt my voice slipping away, so I repeated the nursery rhyme and tuned it back in. By the following night my voice was almost completely normal. 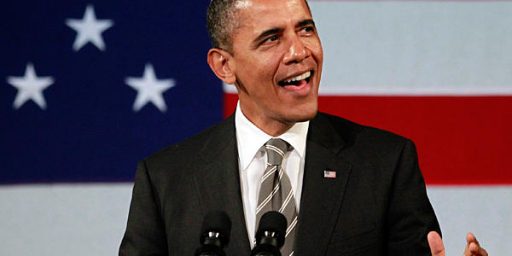