Actress Ashley Judd is reportedly considering a run for the United States Senate. 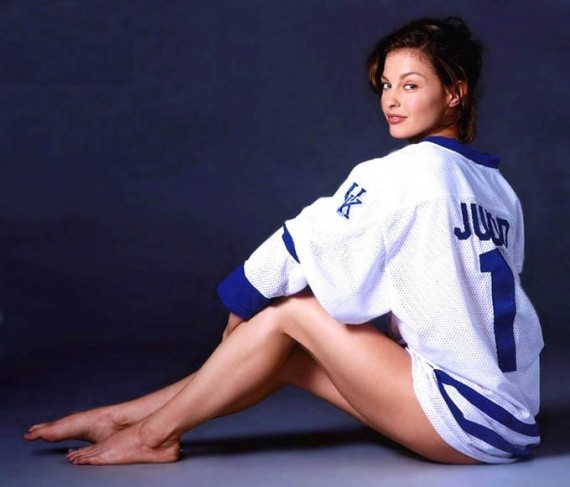 Actress Ashley Judd is reportedly considering a run for the United States Senate.

It might not be as far-fetched as you think.

The Hollywood movie star and eighth-generation Kentuckian is seriously exploring a 2014 run for the Senate to take on the powerful Republican leader, four people familiar with the matter tell POLITICO. In recent weeks, Judd has spoken with Sen. Kirsten Gillibrand (D-N.Y.) about the possibility of a run, has discussed a potential bid with a Democratic pollster and has begun to conduct opposition research on herself to see where she’s most vulnerable in the Bluegrass State, sources say.

Whether Judd jumps into the race remains far from certain. She’s reportedly also weighing whether to wait until 2016 to instead take on freshman Sen. Rand Paul, sources say.

But if Judd does become a candidate, she would be the biggest celebrity to run for the Senate since Al Franken’s successful 2008 bid for the Minnesota seat. And her entrance would add a level of star power to a race that was already poised to be the highest-profile in the country with the Senate Republican leader up for a sixth term in 2014.

“She is doing all the things that a serious candidate exploring a race should do,” Rep. John Yarmuth (D-Ky.) told POLITICO after speaking with her. “I think there are a lot of people, and I was one of them, who wanted to let her know that her candidacy would be an exciting prospect for us. That’s what I wanted her to know. A lot of the labor unions, they were telling me that too.”

I can’t imagine Kentucky is ready to dump the leader of the Senate’s Republicans in favor of a liberal neophyte who doesn’t even live in the state. But Judd does bring enormous name recognition and fundraising ability. And she’d likely be good in TV commercials. 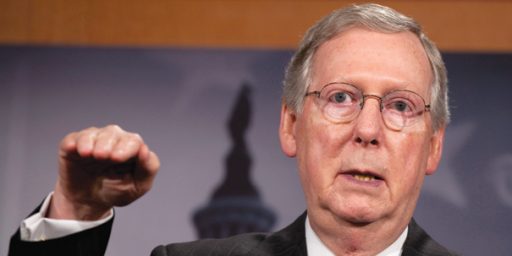