Via the BBC:  Peru-Chile border defined by UN court at The Hague

The United Nations’ highest court has defined the maritime boundary between Peru and Chile after an acrimonious dispute between the two neighbours.

Judges at The Hague awarded Peru parts of the Pacific Ocean but kept rich fishing grounds in Chilean hands.

At stake were 38,000 square kilometres (14,670 square miles) of ocean and some of the world’s richest fishing grounds.

Both countries have pledged to abide by The Hague ruling.

Maritime borders aren’t exactly the sexiest of topics, but I find this interesting because it shows international institutions in operation (and successfully so).  Beats shooting at one another to settled the dispute.

(Of course, poor Bolivia wept quietly in the corner, since Chile took the land that forms the basis for this maritime border via a shooting war back in the late 19th Century). 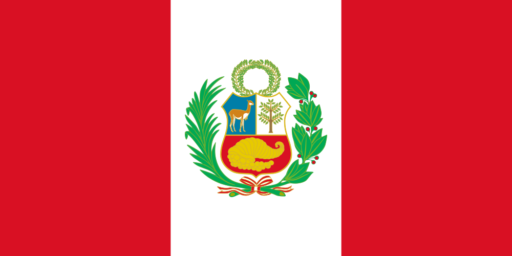 The Legality of Interdicting the Turkish Flotilla 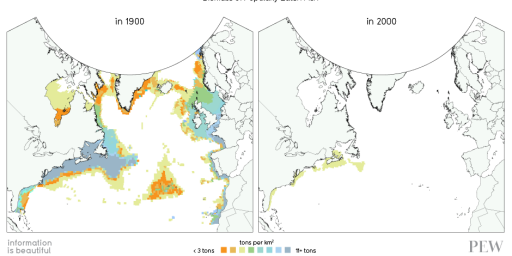