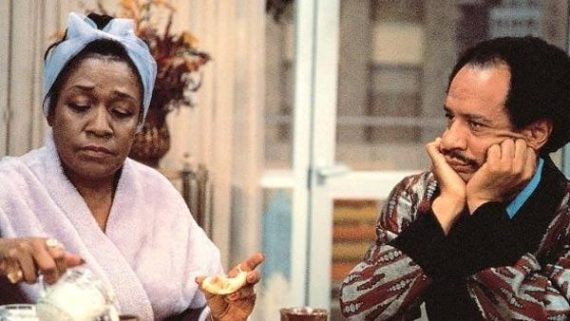 Another icon of 70s television has passed away:

Sherman Hemsley, the actor who made cranky George Jefferson on The Jeffersons unforgettable, has died in his El Paso home, TMZ and local media are reporting. He was 74.

The cause of death was unclear but TMZ cited anonymous sources who said it appeared to be natural causes. TMZ said he was discovered by his nurse, who first thought he was sleeping.

Hemsley, who first played George Jefferson on All in the Family, became a star with the successful spinoff The Jeffersons. He was among the small number of black actors who pioneered leading roles in successful sitcoms. He also played Deacon Ernest Frye on Amen.

I suppose it’s inevitable to say that he’s movin’ on up.

FILED UNDER: Entertainment, Obituaries, Popular Culture, All in The Family, television