A parody of a joke.

Alec Baldwin as back in his recurring role as President Donald Trump and Jim Carey has been brought on to play Joe Biden this season. They’re good but it’s really hard to parody the shit show that was this past week’s debate.

While I haven’t been a regular SNL watcher for years, they’ve always shined during election season.

Chevy Chase as Gerald Ford and Dan Aykroyd as Jimmy Carter kicked it all off back in 1976:

Here’s Dana Carvey as George HW Bush and Jon Lovitz as Michael Dukakis in 1988 (with Tom Hanks as Tom Brokaw):

Here are Darrell Hammond as Al Gore and Will Farrell as George W. Bush in 2000: 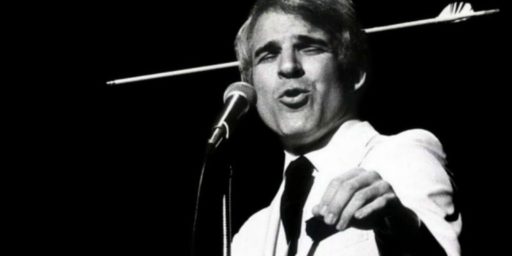 Comedy is Not Funny