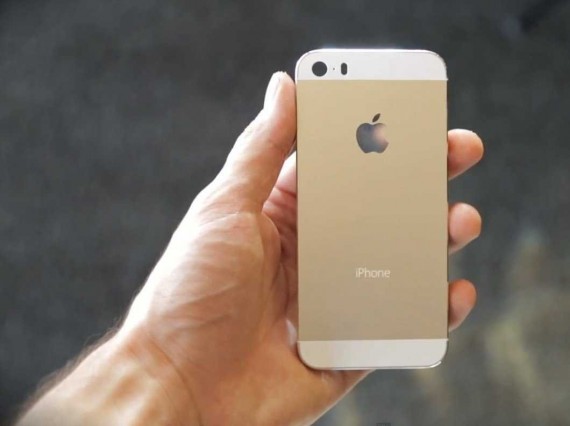 A gold colored iPhone (Apple actually calls the color “champagne”), which even at its highest configuration sells for $399 with a contract and just under $850 without a contract, has sold for $10,000 on eBay

The sale reflects a kind of insanity that has set in among some Apple fans over the gold version of the 5S, which instantly sold out when it launched on Friday after very few were made available for sale.

We told you earlier today that scalpers in China were selling gold iPhones for twice their face value, and another gold iPhone seller on eBay was asking $4,600 for a three-pack.

But this iPhone (pictured) went from being bid up in increments of $10 or $20 over the weekend, to bids of $100 extra or more. On the last day of bidding, buyers stalled at around $2,500. But then one bidder offered a staggering $10,000 — only to be outbid at the last minute by someone offering $100 more than that.

It really doesn’t matter to me how someone spends their money, and if this person can afford it what they pay is their business I suppose, but, people, it’s just a phone.