Since I broached the general the subject of cursing earlier today, it seemed appropriate to note the following piece from NPR:  It No Longer Takes @#$%& To Use ‘Foul’ Language.

I will say this, though:  while I concur that cojones has a generally coarse connotation, I am not sure that it really falls into the realm of foul language, per se.  Or, at least, if it does, it on the less foul end of the spectrum.  (Or am I wrong?)

Some Basic Political Science Regarding Egypt 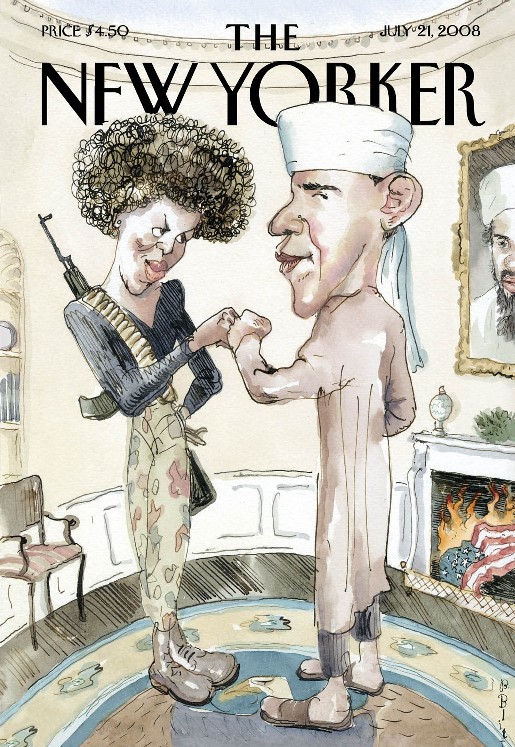