Steven Den Beste, one of the quintessential early bloggers (dubbed by someone one of the “Four Horsemen of the Ablogalypse” in those silly days when this medium was new) has passed after a long illness. Brickmuppet has a nice collection of tributes along with a summary of the news:

Steven was brilliant, a former engineer with a crackerjack mind. His old blog, U.S.S. Clueless was tremendously important in the early days of the ‘blogosphere’. It is hard to overstate the importance of U.S.S. Clueless and the brilliance of his analysis. Sadly, that site went down this past week as well, when Steven’s server failed. That site was immensely influential to many of us, and I am far from the only person he inspired to blog or helped along.
Bill Whittle once described Steven as

Bill, like so many others, was positively impacted by Steven’s writings and inspired to do his own. Mr. Whittle also described Steven as one of the most gentle people he had known.
Some years ago, due to declining health and vicious internet trolling, Steven started Chizumatic to focus on less consequential topics, but he continued to be inspirational and influential in his new bailiwick.

U.S.S. Clueless went away a dozen years ago and SDB’s production there slowed down before that, but I do recall reading and enjoying his incredibly long and unbloglike (especially in those days) missives there. I didn’t share his interest in anime so largely lost touch with his work. 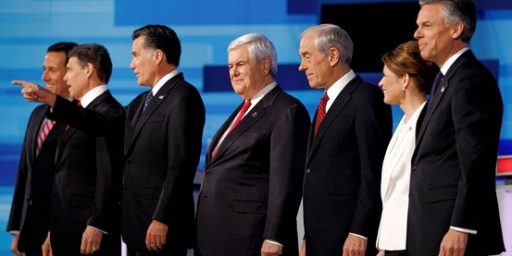