My latest piece at Tech Central Station, “Intel Reform 2.0,” is now up. It argues for a go-slow approach to implementing the 9/11 Commission recommendations and provides some historical contrasts with the last such effort:

The current system, which stood the nation in good stead for over half a century, was the product of slow deliberations that was done largely out of the heat of the public spotlight, let alone the closing days of a bitter presidential campaign. The National Security Act of 1947, which created the CIA, National Security Council, and what would become the Department of Defense, took years to craft and was based on input from numerous commission reports, congressional hearings, and presidential leadership.

Of course, that was before the 24/7 news cycle. 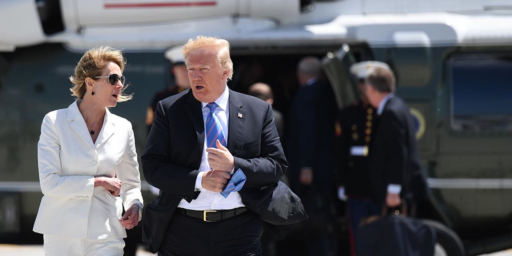 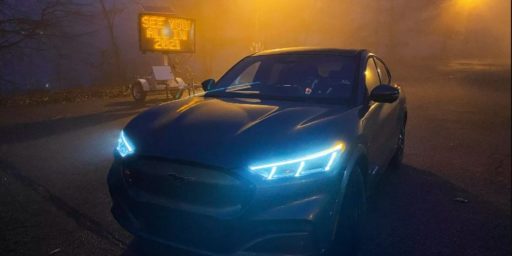