Effective immediately, Texans will have to show photo identification to vote. 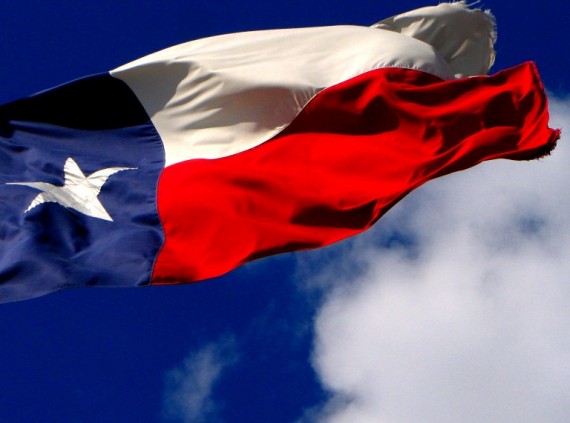 Effective immediately, Texans will have to show photo identification to vote.

The implications of today’s landmark ruling could be swift and stunning.

With the Supreme Court suspending the mechanism that forced Texas to get a federal OK before it can implement any election law change, state Attorney General Greg Abbott asserts that nothing now can stop the state from activating its controversial voter ID law.

“With today’s decision, the State’s voter ID law will take effect immediately,” Abbott announced. “Redistricting maps passed by the Legislature may also take effect without approval from the federal government.”

Laughlin McDonald of the ACLU, on a call with reporters, conceded that Texas has “a very strong argument” that in light of today’s Supreme Court decision, it can implement the Voter ID law and other laws that previously required federal approval.

The Texas Department of Public Safety has announced that starting Thursday, “Photo identification will now be required when voting in elections in Texas.”

Starting Thursday, Texas driver license offices will begin issuing photo IDs to anyone who doesn’t already have one. Under the 2011 state law creating one of the nation’s most strict voter ID laws, the certificates are free and valid for six years. To qualify, an applicant must show U.S. citizenship and Texas residency. The required documents are listed here to verify U.S. citizenship and identity.

Voters only need that document if they lack a current Texas drivers license, personal ID card or concealed handgun license; U.S. passport or military ID or citizenship certificate with photo.

This is essentially the law in Virginia, where I live, a state that was also subject to preclearance under the invalidated section of the Voting Rights Act. So, presumably, the Virginia law survived preclearance.

As to the “nothing can stop us” bit, it’s not true. Just as with any other law, it can be challenged in court. But, while evidence that the sort of voting fraud that would be solved by requiring photo ID exists at any significant level is nonexistent, the courts have generally upheld photo ID requirements for voting so long as the process for obtaining said ID isn’t overly burdensome. By making them free and long lasting, Texas’ law likely survives that scrutiny. There is some question as to whether states can require birth certificates, since obtaining them typically comes with a fee. Amusingly, Texas allows all manner of documentation of Citizenship or Lawful Presence:

Individuals who are U.S. citizens can present one of the following documents for verification through DHS. (Documents may be expired unless otherwise noted.)

Individuals who are U.S. nationals, lawful permanent residents, refugees or asylees can present one of the following documents for verification through DHS. (Documents may be expired unless otherwise noted.)

A temporary visitor is anyone who is not a U.S. citizen, U.S. national, lawful permanent resident, refugee or asylee.

A temporary visitor who wants to apply for a limited term driver license or ID card must provide one of the following documents for verification through DHS. (Documents may be expired unless otherwise noted.)

Presumably, “lawful presence” is inadequate to meet the voting threshold.