Since I have seen this a couple of places, let me say:  no thanks.  Time to move on.  Perhaps in 2020 we could be spared form political dynasties altogether? 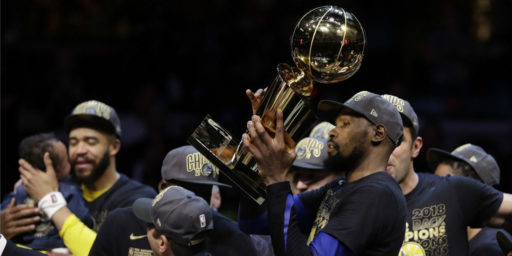 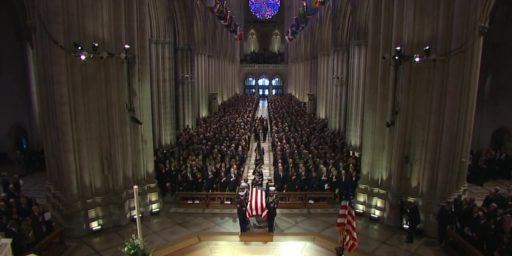