TSA agents detained a woman for having the audacity to drink her water rather than hand it over for testing. 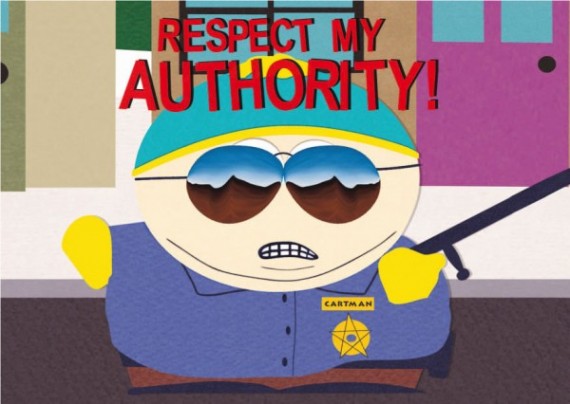 TSA agents detained a woman for having the audacity to drink her water rather than hand it over for testing.

A woman who claims the Transportation Security Administration detained her from her flight because the agent didn’t like her attitude has posted a video of the confrontation on YouTube.

The 22-second video has 45,000 views as of Monday morning. It is posted under the name AirportVideoofTSA. The person who uploaded the video writes, “I was not allowed to board a plane (even though I had already been through airport security) because I drank my water instead of letting the TSA “test” it. The TSA agent finally admitted that it wasn’t because they thought I was a security risk-it was because the TSA agent, Louis Godeaux, was mad at me!”

Though the audio is garbled, the exchange goes like this:

Woman: Is that legal?

TSA agent: Yes it is.

ABC News contacted the TSA which said, “In our initial review, we concluded that this individual was screened in accordance with standard procedures.”

While shameful, this is hardly surprising. Many of us predicted that turning airport rent-a-cops into Federal Law Enforcement Officers would do little to improve the public safety but a lot to increase the sense of authority of the screeners. Arrests and harassment for “contempt of cop” are routine and seldom accompanied by negative consequences for the officer abusing his authority.