My latest for The National Interest, "Turkey Cries Wolf," has been posted. 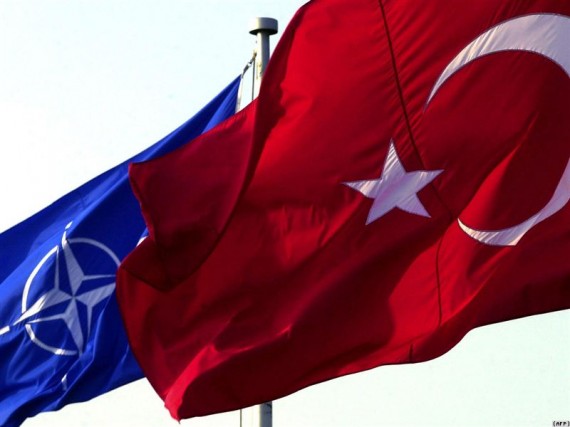 My latest for The National Interest, “Turkey Cries Wolf,” has been posted. It addresses Turkish prime minister Recep Tayyip Erdogan’s intimating last week that he might invoke Article 5 of the NATO treaty in response to a minor border incident with Syria.

[I]t’s absurd to argue that Syrian forces shooting at Syrian nationals incidentally crossing the Turkish border constitutes an “armed attack” against Turkey. Quite obviously, neither the Syrian government nor its armed forces intended to initiate hostilities with Turkey, and it would be a gross overreaction if Turkey were to use force against Syria in retaliation—much less ask the other twenty-seven allies to treat this as a matter of collective security.

For the newer members of NATO, the Central and Eastern European allies who were once part of the opposing Warsaw Pact, Article 5 serves as a very real assurance of help in the event of a Russian invasion—and, again, as a deterrent to such an attack taking place and the help being needed. For the rest of the allies, it is largely a theoretical measure at this point, as few really think a traditional attack into Western Europe or North America a plausible threat.

But many NATO hands are not satisfied with peace in our time. Rather, they seek to redefine the meaning of “attack” in such as way as to make it easier to invoke Article 5. Aside from Erdogan’s silliness here, there have been many calls to get the alliance to declare that cyber attacks would trigger the collective-defense mechanism. This is not only absurd but also dangerous. First, because most cyber attacks simply don’t warrant a military response. Second, because outlining ahead of time which transgressions might merit a collective NATO response actually invites lesser transgressions; uncertainty is a far better deterrent. Third, because lowering the bar for invoking Article 5 actually makes it less likely to be honored if invoked—and thus renders it useless for rallying action in the event of a real attack.

The core promise the Allies make to each other should be soberly–and thus rarely–invoked. And always vigorously kept.