Someone probably should’ve thought a little bit before setting this up: 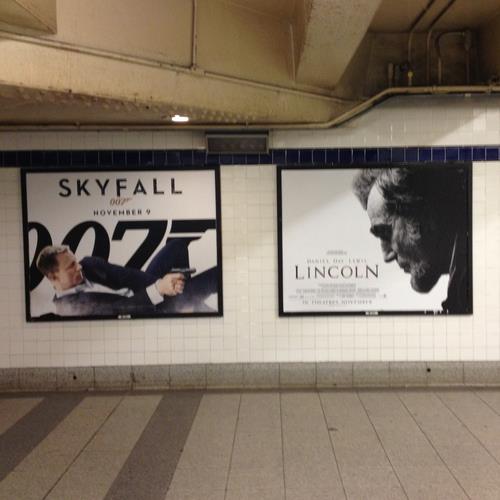