Margaret Soltan passes along a complaint from a student about university presidents making a lot of money and claiming that their pay ought to be on par with those of CEOs of businesses.

In regards to administrative salaries, I was appalled to hear the defense of President Baker’s salary was to compare his position to the salaries of CEOs in the private sector. As far as I’m concerned, if salary is an issue, then he is welcome to leave and find himself a well-paying company to lead. I want someone heading our school who is here because he is passionate about the students he is serving. Also, concerning the salaries of CEOs in the public sector, are we not all aware that the CEOs of General Motors and Chrysler have agreed to a $1 salary while receiving government aid? In addition, Steve Jobs has been on a $1 salary for several years, even before the recent economic trouble. I’m not asking the same of President Baker, but to say that he takes a salary of $328,000 with allowances over $60,000 to “do public service”? I would rather see a few new faculty hired with money saved from administration cuts than hear another lame justification about how Baker’s salary is “peanuts” compared to top CEOs.

As a former faculty member who was thrilled when my salary was increased from $30,000 to $38,000 a decade ago, I’m not all that sympathetic to the plight of university presidents.  Indeed, as I’ve noted in this space more than once, most of them are educrats with bogus degrees in “higher education leadership” or some similar non-academic discipline and little or no classroom experience.

That said, they do in fact have jobs similar in many respects to private sector CEOs.  In particular, even at “state supported” public universities, they spend a great deal of time engaged in fundraising.  Indeed, many are hired and fired based on their ability to bring in the cash to bolster endowments, capital building campaigns, and the like.

I know nothing and have no opinion about the particular case the student is complaining about.  In general, though, if a given president can bring in, say, $5 million a year more than another guy for $368,000 a year, his salary would be a bargain, indeed. Perhaps it would be better to instead pay a base salary of, say, $100,000 plus some cut of the increase in fundraising.  Or perhaps not. 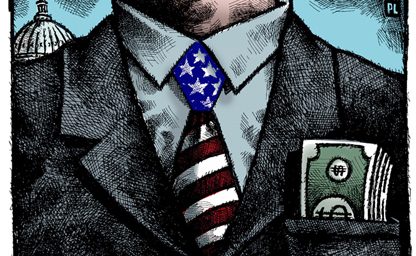 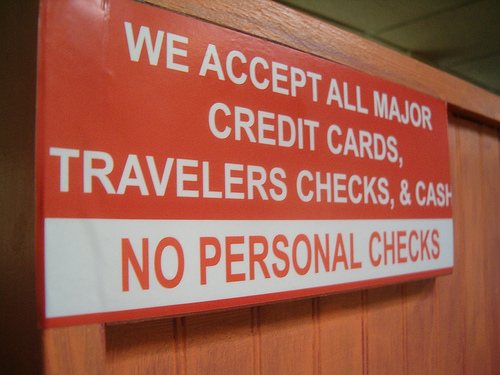 CEOs Invited to White House for Lunch, Charged Them

Why Are CEOs Paid So Much?