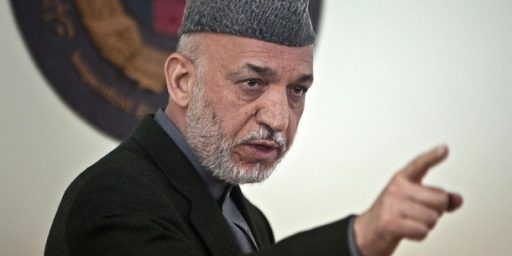 Why Do Fools Fall in Love?