Both the Constitution and the Federalist Papers, impressive as they are, must be understood in terms of not just applied political philosophy, but practical politics as well. 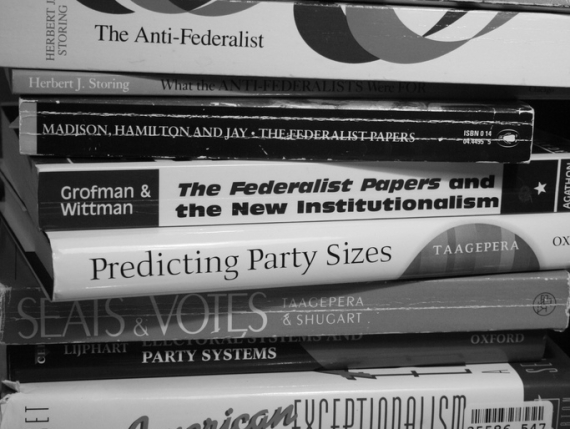 James Joyner steps into a debate between Ezra Klein and the Bruce McQuain over the wisdom of the Framers of the US Constitution regarding the design of the Senate.  In that post James rightly notes the following regarding the Federalist Papers, a collection of essays published in New York newspapers to argue for ratification of the constitution:

it’s fair to say that the arguments contained [in the Federalist Papers] were a post hoc rationalization; that is, they defended the compromise document achieved in Philadelphia, not necessarily their ideal system of government.

This point can’t be stressed enough for as impressive as the essays in question are as pieces of applied political philosophy, they have to understood in arguments like this also as persuasive political essays meant to garner support for an already agreed-upon political compromise.  In other words, as important as the Papers are as a guide of understanding the thinking of the Framers in regards to the document they produced, they should not be considered as holy writ that provide the definitive answer for all things concerning American institutional theory and practice.  They are certainly not the reflection of what Alexander Hamilton, James Madison, and John Jay thought were the most ideal collection of institutions that could have been devised.

Indeed, as I have noted in numerous posts and comments of late, the Constitution as produced was not Madison’s preferred institutional design, but one that included numerous deviations from his proposal (which included, by the way , a Senate apportioned based on state populations and chosen by the House from candidate lists submitted by the states).  He ended up arguing quite eloquently for the outcome of the convention in the Federalist Papers because it was his job, so to speak, to do so.  Like the Great Compromise* itself, Madison’s arguments in the Federalist Papers were, in part, motivated by practical politics.

I write the above having recently spent a lot of time of late with the Federalist Papers and other writings of James Madison (including Notes on the Debates in the Federal Convention of 1787 Reported by James Madison) as part of a book project that I am working on.  And, I would note, that one cannot assume that the Papers reflect pure Madisonian thought, but rather reflect a Madisonian interpretation of the product produced at Philadelphia 1787 which, in fact, deviated in several key ways (including the design of the Senate) from Madison’s preferred vision, which was presented in the Virginia Plan.

Madison, James. 1966. Notes on the Debates in the Federal Convention of 1787 Reported by James Madison. Athens, OH: Ohio University Press.

*That is, the co-equal representation of the states in the Senate. 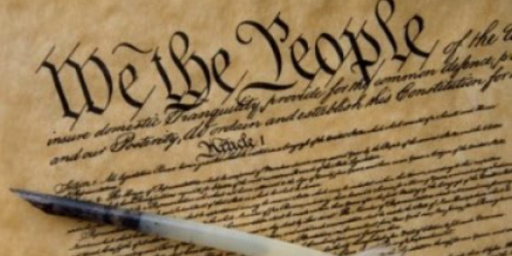