Max Follmer amuses himself with “A Media Retrospective On McCain,” which highlights the many people who wrote McCain’s campaign obituary last summer.

While I went out on a limb on December 12 and predicted McCain would win not only the nomination but the presidency, which looks much more plausible now than it did then, when he was fifth in the national polls, I was as guilty as most in writing him off early.

In a June piece, “McCain Done Before Primaries?” I wrote,

McCain has long been distrusted by the base but he at least had the support of independents, who thought of him as a “maverick” and a “straight talker.” Unfortunately for him, he is bucking the tide by backing the president on the two least popular issues, the war and illegal immigration. I just don’t see how he turns around the numbers given that.

In mid June, reacting to a Dan Balz piece on McCain’s staff shakeup, I snarked,

Balz notes the parallels with John Kerry, who seemed doomed, shook up his staff, and ran away with the nomination in 2004. The difference, though, is that McCain doesn’t have a wife who inherited a ketchup fortune.

The following day, agreeing with a Politico piece on “The McCain Meltdown,” I observed that the fact that the Republican nominating electorate dislikes and distrusts him “would have ultimately made it impossible for him to win all by its lonesome.”

More amusingly, I greeted a late October email from Patrick Hynes, McCain’s blogger relations guy, about his candidate’s plan to stage his comeback via New Hampshire by responding, “But McCain’s a distant third in NH. Is there a Plan B?” Turns out not to have been needed.

As prognostications go, I suppose it’s better to be wrong early and right late than vice-versa. But it’s all just guessing, really.

Romney Was Initially Against Running In 2012 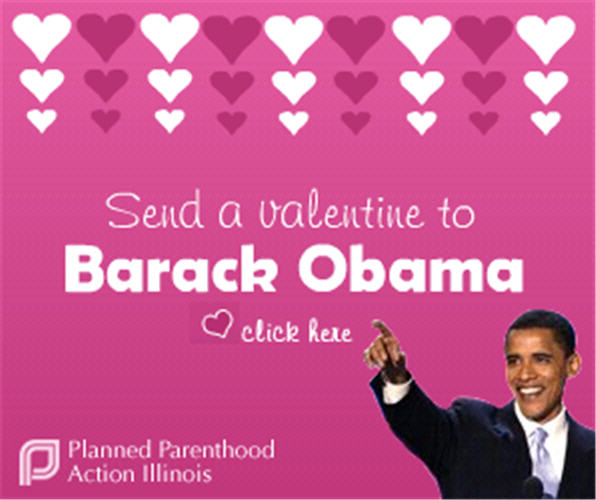