Some Dallas area students got more than they bargained for when their high school yearbooks arrived.

School officials say they are appalled by altered photos — including heads on different bodies — in hundreds of McKinney High School yearbooks delivered this week. Besides the head and body switching, some necks were stretched, one girl’s arm was missing, and another girl’s head was placed on what appeared to be a nude body, with the chest blurred.

A spokeswoman for Minnesota-based Lifetouch National School Studios Inc. said the alterations were “an unfortunate lapse in judgment” by an employee but didn’t believe it was malicious.

The high school had required Lifetouch to make heads the same size and eyes at the same level in all student photos, company spokeswoman Sara Thurin Rollin said Saturday. The request was “unusual and definitely very particular, but that’s not to suggest what happened here is acceptable,” she said.

One wonders how doing this sort of thing to a high school yearbook could be anything other than malicious. Still, one presumes this was a poorly paid individual having a good time.

What’s more peculiar is the “all heads are created equal” directive from the school. Why on earth would they do that? Indeed, if the heads all have to be the same size and the eyes all at the same level, some rather significant manipulation is going to have to be done, stretching some heads and shrinking others. To what end, exactly? 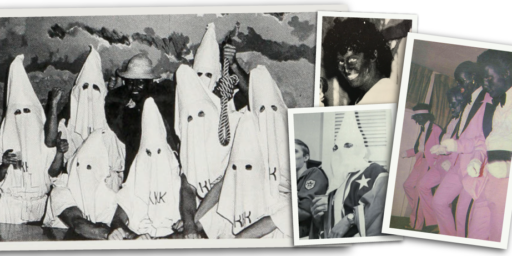 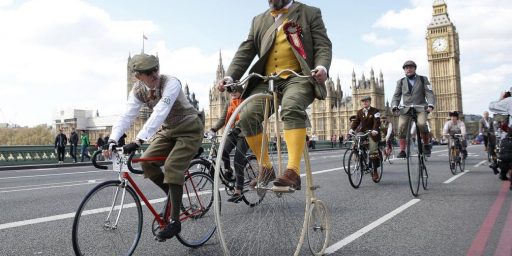