How about a cat pic for Christmas Eve? (The internet does love some cat pics!). 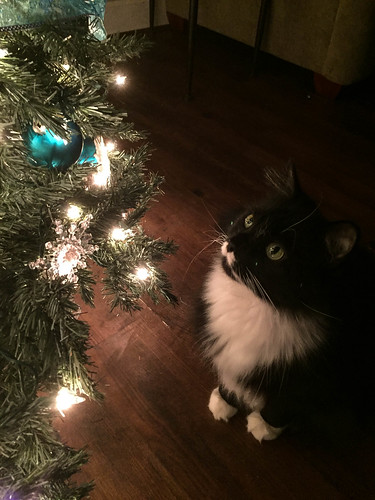