A Changed Mind on Nuclear Power

George Monbiot, writing in the Guardian:

As a result of the disaster at Fukushima, I am no longer nuclear-neutral. I now support the technology.

A crappy old plant with inadequate safety features was hit by a monster earthquake and a vast tsunami. The electricity supply failed, knocking out the cooling system. The reactors began to explode and melt down. The disaster exposed a familiar legacy of poor design and corner-cutting. Yet, as far as we know, no one has yet received a lethal dose of radiation.

Monbiot is, btw, a self-described Green. 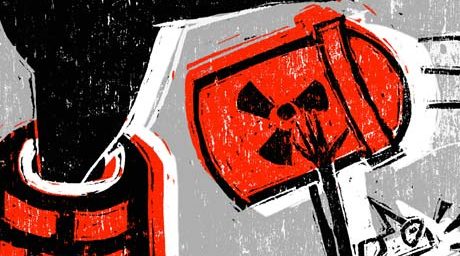