A couple of weeks ago, the Republican Party had allegedly damaged itself beyond repair because of the government shutdown and Democrats were on the move to retake the House.

Now, liberalism and the welfare state itself is supposedly on the brink of destruction for all time because of the Obamacare rollout debacle. 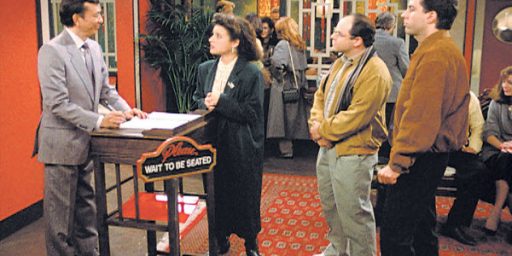 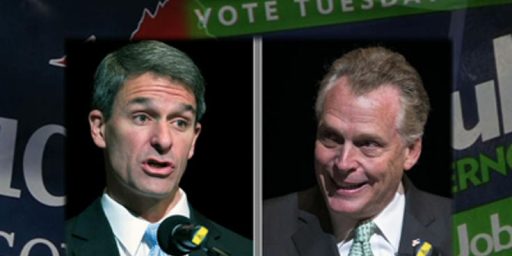