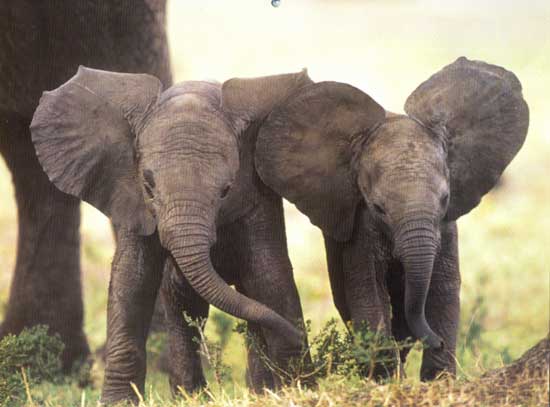 Now, I’m a Hilton and Comfort Inn man. So I honestly have no clue in how Westin is different than Sheraton. They’re both owned by Starwood but the site is no help in differentiating the brands. So, the analogy is not particularly helpful.

In terms of the two GOPs, Brooks argues this about the existing model:

Since Barry Goldwater, the central Republican narrative has been what you might call the Encroachment Story: the core problem of American life is that voracious government has been steadily encroaching upon individuals and local communities. The core American conflict, in this view, is between Big Government and Personal Freedom.

The second G.O.P. wouldn’t be based on the Encroachment Story. It would be based on the idea that America is being hit simultaneously by two crises, which you might call the Mancur Olson crisis and the Charles Murray crisis.

The second G.O.P. would tackle both problems at once. It would be filled with people who recoiled at President Obama’s second Inaugural Address because of its excessive faith in centralized power, but who don’t share the absolute antigovernment story of the current G.O.P.

So, we’re going to base a second GOP on a vague understanding of two social scientists, dedicated to somehow fixing outdated institutions, creating social mobility, and just the right amount of faith in government? And it’s going to more-or-less coexist with, let’s call it GOP Classic?

Are they both going to nominate their own presidential candidate? Because that doesn’t seem like a good idea. Or are they just going to exist at the state level? If so, how are they going to wrest control of the brand from the Tea Party?