Alex Karras has died after a long illness. He was 77. 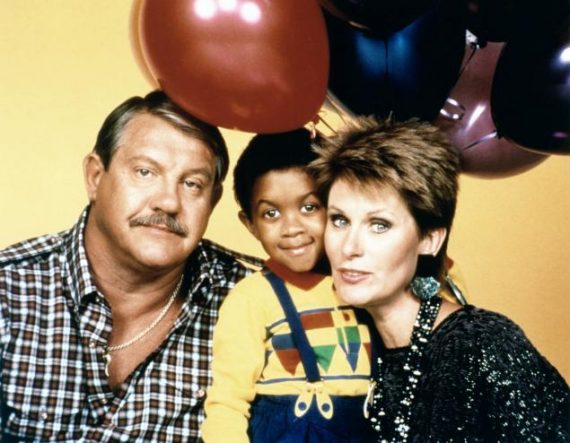 Alex Karras has died after a long illness. He was 77.

Alex Karras was one of the NFL’s most feared defensive tackles throughout the 1960s, a player who hounded quarterbacks and bulled past opposing linemen.

And yet, to many people he will always be the lovable dad from the 1980s sitcom ”Webster” or the big cowboy who famously punched out a horse in ”Blazing Saddles.”

The rugged player, who anchored the Detroit Lions’ defense and then made a successful transition to an acting career, with a stint along the way as a commentator on ”Monday Night Football,” died Wednesday. He was 77.

Karras had recently suffered kidney failure and been diagnosed with dementia. The Lions also said he had suffered from heart disease and, for the last two years, stomach cancer. He died at home in Los Angeles surrounded by family members, said Craig Mitnick, Karras’ attorney.

”Perhaps no player in Lions history attained as much success and notoriety for what he did after his playing days as did Alex,” Lions president Tom Lewand said.

His death also will be tied to the NFL’s conflict with former players over concussions. Karras in April joined the more than 3,500 football veterans suing the league for not protecting them better from head injuries, immediately becoming one of the best-known names in the legal fight. Mitnick said the family had not yet decided whether to donate Karras’ brain for study, as other families have done.

Karras is, for me, in the same category as Don Meredith and Merlin Olsen: great football players in the days before I was a fan who I came to know as television stars. It won’t be long before Michael Strahan, recently signed on as Regis Philbin’s replacement, is in that category for young viewers.