As a non-lawyer, I’d say you’d have to read the contract to know the answer. But I suspect most lawyers would say that the contract is only fodder for making whatever argument you’re hired to make. 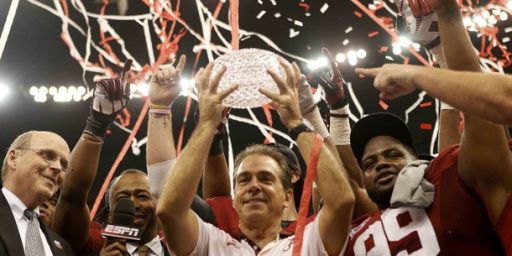