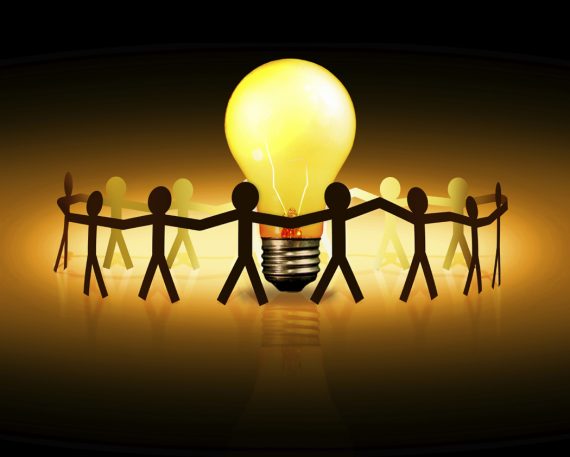 Former President Bill Clinton has a fool-proof plan to solve the debt problem: Cut spending and raise taxes . . . but not today.

Former President Bill Clinton sees a possible way past the bipartisan impasse over raising the debt limit: agree to cut spending AND raise taxes, but do neither until later, after the economy improves.

“If they [the Republicans] said, look, that now is not the time for big tax increases to harm the recovery, they would be right,” Clinton told ABC News in an exclusive interview at the Clinton Global Initiative America conference in Chicago. “But it’s also right to say that now’s not the time for big spending cuts.

“What I’d like to see them do is agree on the outlines of a 10-year plan and agree not to start either the revenue hikes or the spending cuts until we’ve got this recovery underway,” Clinton added. “The confidence that the Republicans say would be given to investors with a budget plan, they’d get whether we started this year or next year or the year after that, for that matter.”

This does indeed help solve the short-term political problem of neither Democrats nor Republicans being able to do what’s necessary without alienating their constituencies. But it doesn’t do anything to solve the immediate crisis, either.

Stephen Green assigns this to the “Department of You Have Got to be Kidding Me” and snarks, “never put off until tomorrow that which can be put off until the day after tomorrow. Even if it can’t be!”