The District Attorney’s office in Brooklyn has concluded a four-month investigation into ACORN based on the infamous tapes by James O’Keefe and has cleared the organization of wrongdoing.

Brooklyn prosecutors on Monday cleared ACORN of criminal wrongdoing after a four-month probe that began when undercover conservative activists filmed workers giving what appeared to be illegal advice on how to hide money.

While the video by James O’Keefe and Hannah Giles seemed to show three ACORN workers advising a prostitute how to hide ill-gotten gains, the unedited version was not as clear, according to a law enforcement source.

“They edited the tape to meet their agenda,” said the source.

“On Sept. 15, 2009, my office began an investigation into possible criminality on the part of three ACORN employees,” Brooklyn District Attorney Charles Hynes said in a one-paragraph statement issued Monday afternoon.

“That investigation is now concluded and no criminality has been found.”

Given O’Keefe’s current legal problems and the refusal on the part of O’Keefe or Big Government to release the unedited ACORN tapes to the media, I think that it’s safe to say that ACORN workers were not, in fact, giving legal advice to promote sex trafficking.

Can we get back to real problems now?

FILED UNDER: Crime, Law and the Courts, US Politics, ACORN 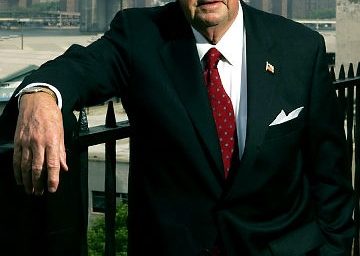