President Bush got his copy of the Iraq Study Group report this morning and released a statement saying, “It is a report that brings some really very interesting proposals, and we will take every proposal seriously and we will act in a timely fashion.”

A nice sentiment. I would be quite shocked, however, if that happens. It used to be said that politics ended at the water’s edge; it has been many years since that was a reflection of reality. Both sides will use the Report to seek political cover for what they want to do but I suspect they will continue to bludgeon their opponents over the war.

The 8 Glasses of Water Myth 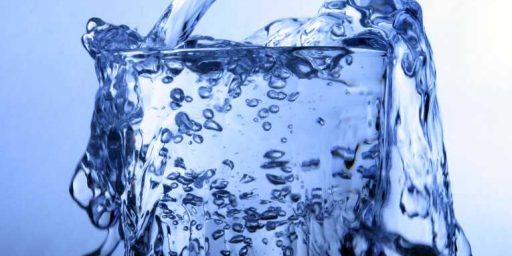