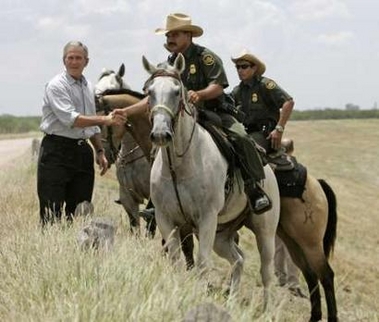 Winners from the previous contest may be delayed until Tuesday