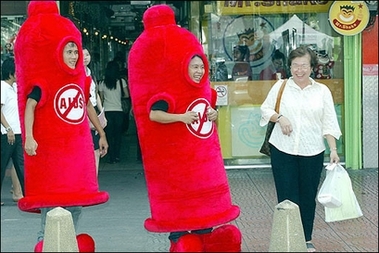 Winners will be announced MOnday PM