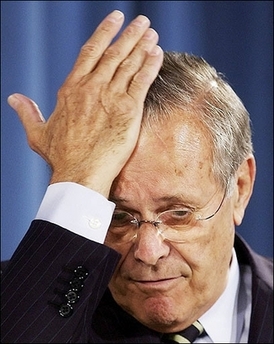 I think we’ll have a long time to pick on Pelosi and her cohorts, but this warhorse needs a fitting farewell first.