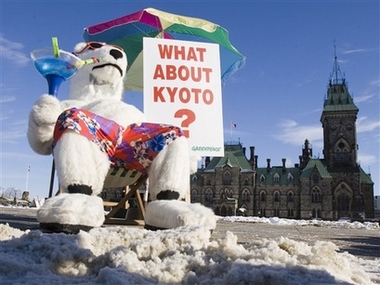 As I sit here in the Motor City the outside air temperature is posted at -4 fahrenheit, this picture seems all too appropriate.