First: Steve – Even a little Wang can make a woman smile.

Second: Boyd – I shoulda known that Mongolian BBQ was gonna play hell with my bowels.

physics geek – Svetlana: “You have to be thiiiisss big to ride this ride.”

G.A.Phillips – Talk about a happy meal under the golden arches.

elliot – As the Presidential motorcade passes by: Svetlana: “Do you see Bush” Pingping: “Uh, sure do.”

markm – “Heh, and I thought a sky box was some expensive seating at a sporting venue…”

Elmo – Once confidently ahead in the polls, Obama begins lashing out. And attempts to move out from under Governor Palin’s shadow.

“No, I’ve never heard of doing a six point nine.”

“Who said the Hadron Collider wouldn’t have any adverse effects.” 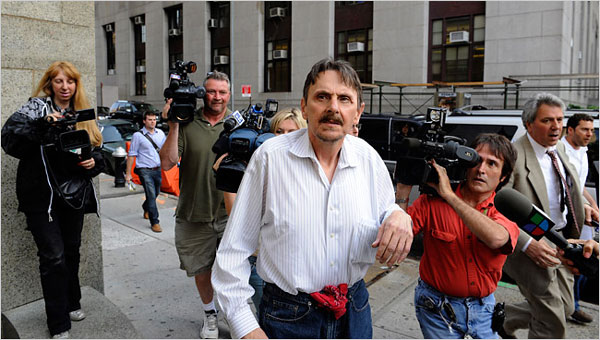