First: Timmer – A shrinking economy creates even stranger bedfellows as NASCAR joins with the Natural History Museum in a campaign blitz.

Elmo – I’m green/recycled …. therefore I am.

Chadzilla – President Obama surprised the nation when he replaced the bald eagle with America’s new symbol – a dinosaur made of bureaucratic paperwork.

Bithead – I love dinosaurs, sensible liberals, and other fantasy creatures.

“He eats paper and liberals and shits the NYT.”

Thursday Contest is already headed for the doghouse. 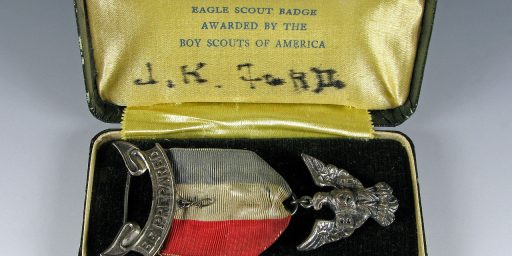 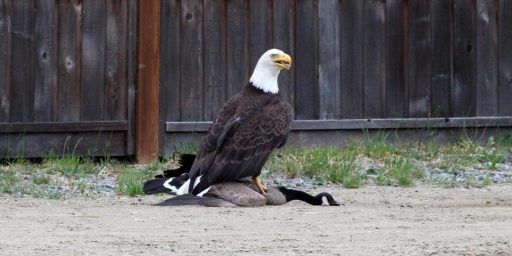