TigerHawk wants to know why, if it’s a good idea to cap the salaries of CEOs of companies getting federal bailouts at $500,000 why we shouldn’t do that with universities that get federal funding?

Megan McArdle isn’t persuaded by the obvious answer: one is asking to be rescued by the taxpayer and the other is merely providing a service to the government in exchange for a fee.   It’s true that higher education, especially public institutions, are subsidized and not necessarily well managed from a fiscal standpoint.  Still, universities are basically functioning as private contractors.  There’s no more reason to cap the salaries of their presidents than it is for the CEOs of various companies who wouldn’t be in business without huge contracts from the Defense Department. 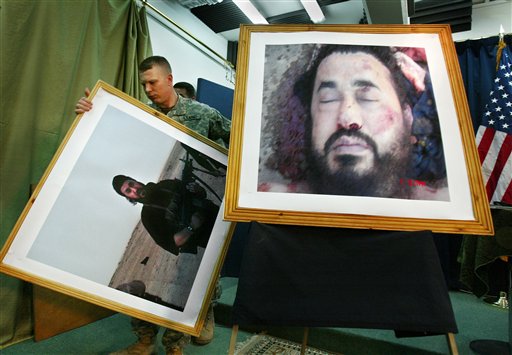