Chart Of The Day: Recession Edition

Via Greg Mankiw, a stark portrayal of just how little we’ve recovered from the Great Recession: 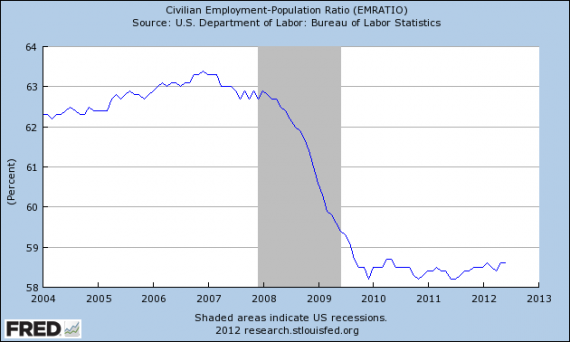 Dynamic Scoring and Tax Cuts Paying for Themselves